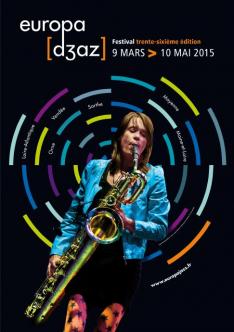 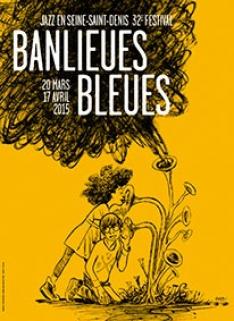 The pianist and composer Eve Risser has created an orchestra bringing together the finest names on the Parisian music scene and a guest star from Norway. The premiere took place in Paris on March 24th. Don't miss the european premiere in Moers festival on May 23rd !

In Bed with in Moers on May 23rd 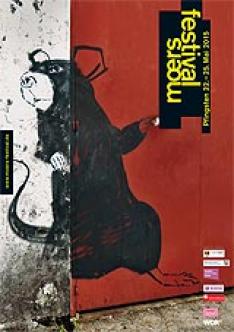 « In Bed with » (feat. Sylvain Darrifourcq, Kit Downs, Julien Desprez) will be appearing in Moers at the Midnight session on May 23rd 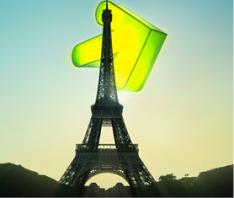 France will be the guest of honour at the Jazzahead show. Several of our artists will be performing in concerts and showcases, including Emile Parisien, Eve Risser, Papanosh (23.04). We do recommand also Airelle Besson (24.04)

Jazzdor Berlin will be held between 2 and 5 June 2015 this year. Don’t miss Eve Risser performing with Donkey Monkey on 3 June 2015 and Whahay on June 5th. 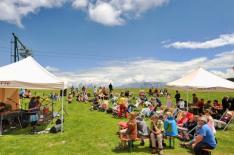 The singer Leila Martial will be guest-starring at the opening evening of the Südtirol Jazzfestival on 26 June 2015, accompanied by Andreas Schaerer. She will play several other concerts. 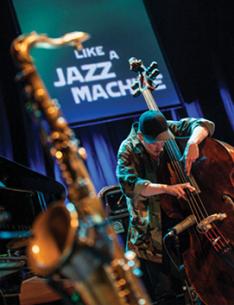 Orotone recommends the Like a Jazz Machine festival in Dudelange (Luxembourg) from 14 to 17 May 2015, featuring Michel Reis and his quartet.